Heat waves and historically-high temperatures this spring and summer across the Prairies and B.C. have affected ranchers, farmers and the agricultural sector.

The water levels in Yukon’s Southern Lakes are slowly going down — at least for now.

In a flood update issued over the weekend, the territorial government said Bennett, Tagish, and Marsh lakes, as well as Lake Laberge, had all gone down between 0.9 and 1.5 centimetres in 24 hours.

All four remain well above 2007 levels, in particular Lake Laberge, which is currently 32.1 centimetres higher.

Climate change has arrived in Sask. And it’s ‘ugly.’

As Saskatchewan experiences severe heat and dryness, CTV News spoke to John Pomeroy, the Canada Research Chair in Water Resources and Climate Change and director of the Global Water Futures Program at the University of Saskatchewan, to learn what’s behind it. This interview has been edited for length and clarity. 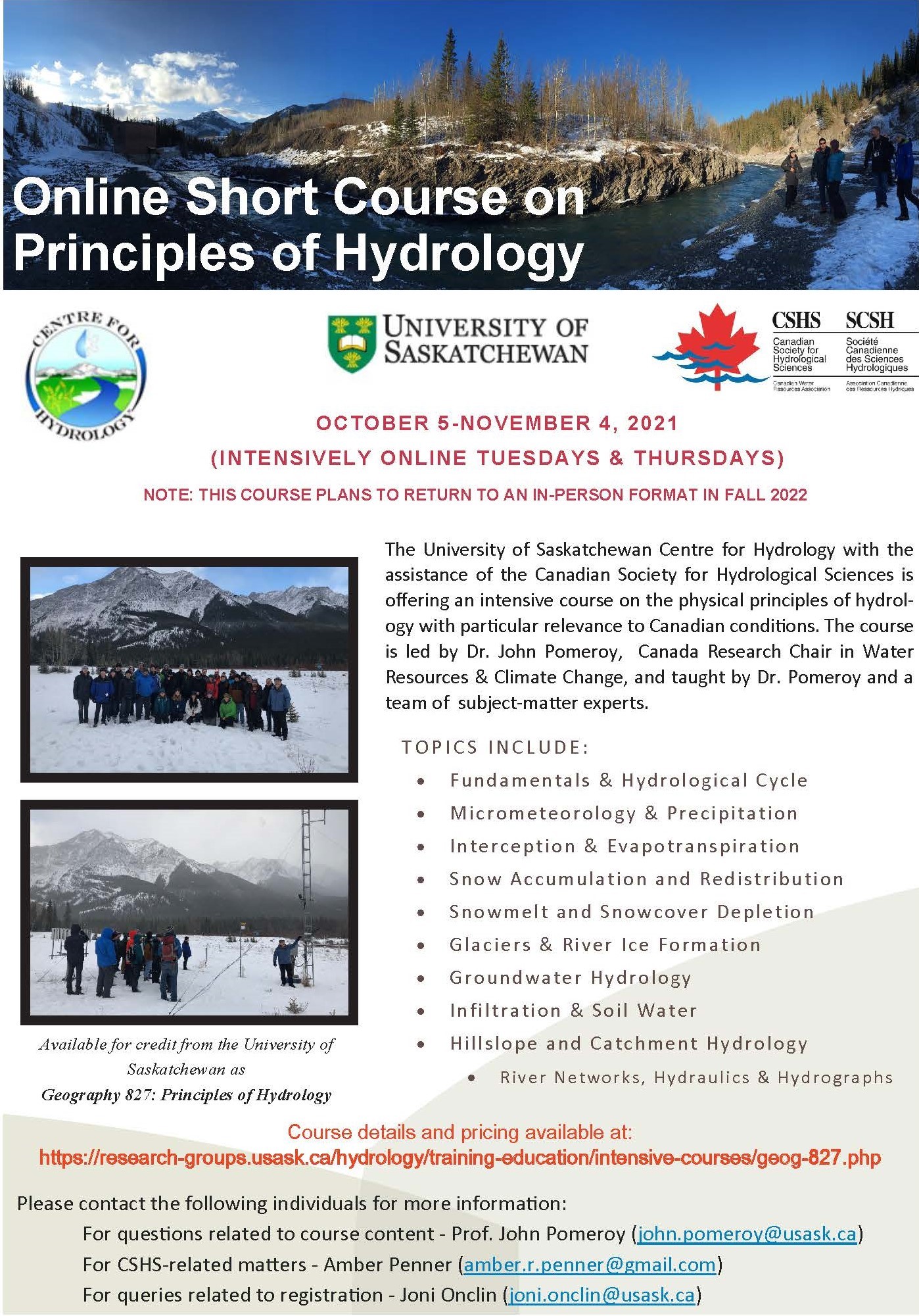 As a unique water security training program wraps up at the University of Saskatchewan (USask), the program’s leaders look back on the past six years as an overwhelming success.