The USask-led Global Water Futures has been designated as one of only three Regional Hydroclimate Projects (RHP) in the world by the GEWEX (Global Energy and Water Exchanges) project of the United Nations World Climate Research Programme. 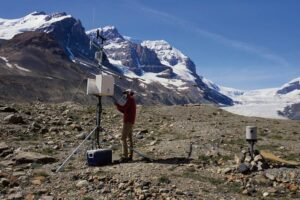 A long-term hydrometeorological dataset of a northern mountain basin 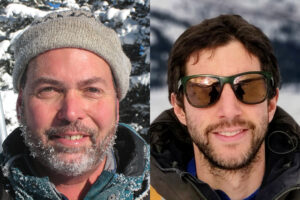 University of Saskatchewan researchers with the Global Water Futures (GWF) program have provided the first detailed projections of major water challenges facing Western Arctic communities such as Inuvik and transportation corridors such as the Dempster Highway by the end of this century.

“There will be a tipping point reached over the next few decades, putting at risk communities whose infrastructure was designed for 20th century climate and hydrology,” said Dr. John Pomeroy (PhD), senior author of a recent paper in the American Meteorological Society’s prestigious Journal of Hydrometeorology.

“Humanity has to act quickly and decisively to avert such a future, and that will involve reducing greenhouse gas concentrations and improving infrastructure to better withstand the extreme events that are coming,” said Pomeroy, director of the USask Centre for Hydrology and director of the USask-led GWF, the largest freshwater research program in the world.

Centre for Hydrology director, John Pomeroy, voices his concerns that smoke and soot from nearby wildfires may be contributing to a faster melt rate on western Canadian glaciers in a recent CBC article. 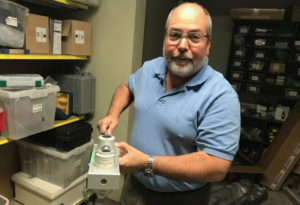