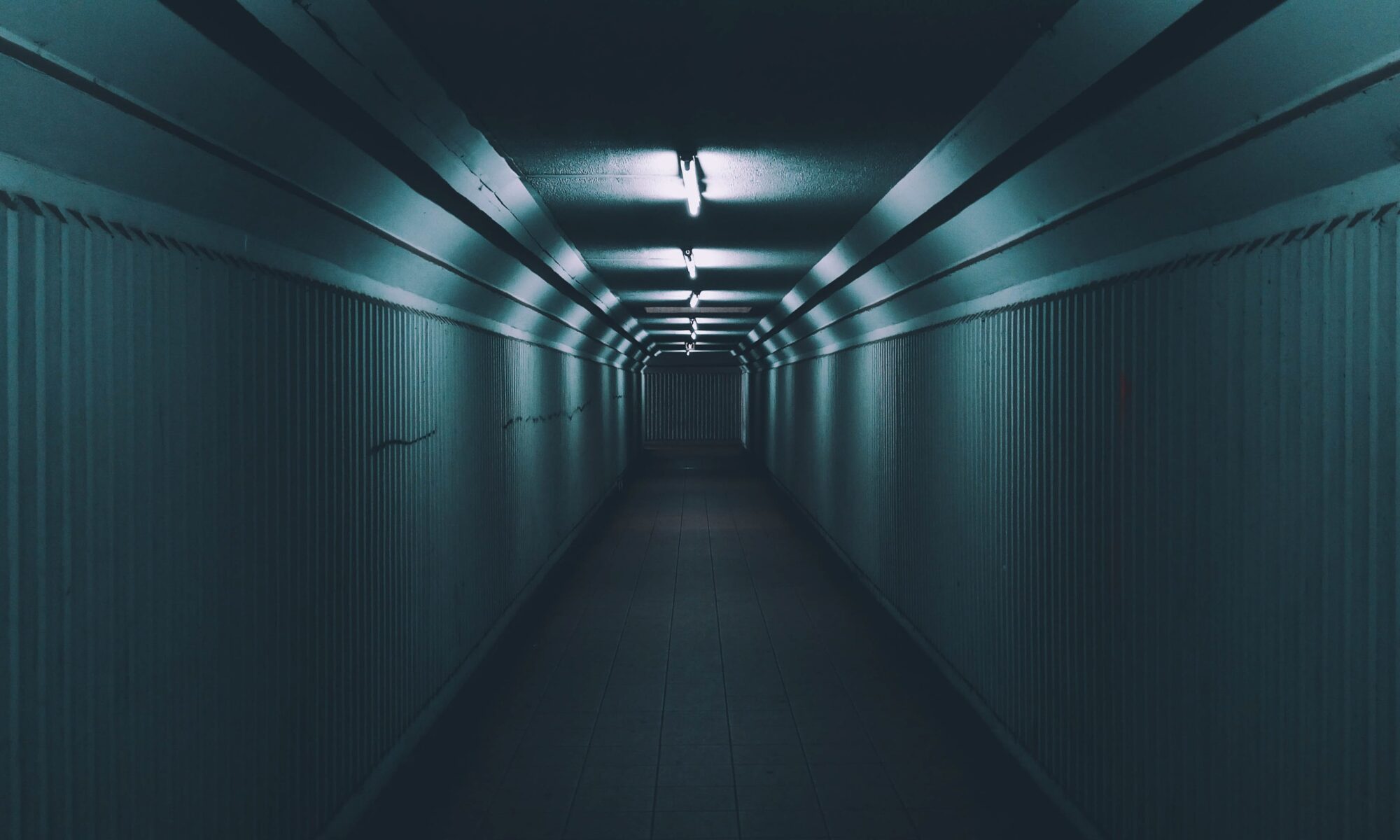 This past year Dr. Michel Gravel, a faculty member in Chemistry in the College of Arts & Science, challenged his students by developing an “escape room” activity using WebEx and a variety of tool options in Canvas. After creating a series of “locked doors” using the quiz tool and module requirements in Canvas, with content pages in between the quizzes to add storyline and context, the students were placed into three groups. The activity was introduced in a synchronous WebEx session by the instructor and then the groups were moved to separate breakout rooms and began competing to be the first group to escape. Once in their own breakout rooms the first module was released and the game was on! One student from each group would navigate to the Canvas module and share their screen within WebEx and the group would work through the storyline and complete the quizzes in Canvas that would unlock the next door.

“The breakout rooms provide an ideal environment for this kind of activity, as each team is trying to complete the room as fast as possible while wondering how far the other teams are.

I figured out how to set it up in Canvas so that students can go through multiple ‘doors’, but only if they successfully open each door sequentially. It took me a while to figure out all the settings, but it is easy to implement once you have that figured out.” – Dr. Michel Gravel

Michel describes the pilot run of his escape room design,

“Well, my breakout Escape room just ended and the students thought it was fun. Three teams of three students each, and they were very engaged and very competitive. I have participation marks in this course, and one of many ways to earn full participation marks is to be one of the top three in the course leader board at the end of term. That provides them with an incentive to try hard solving problems during our weekly meeting, but I don’t think it was necessary for this activity. I also found it was easy to navigate between the different breakout teams and to listen to them discuss their answers to problems and where the hidden clues were located. In fact, I think I may have had even more fun than them. The students and I definitely want to do it again.”

Dr. Gravel created several more successful escape room activities throughout the term and has generously offered to share the Instructions for Setting Up Your Own Escape Room Activity in your Canvas course.
Many thanks to Dr. Michel Gravel for sharing this awesome activity with us all!

Near the end of the 2020-21 academic year, USask began transitioning from Webex to Zoom as the centrally supported web-conferencing platform. The tools and techniques used in the Webex portion of this case, such as the use of breakout rooms, are also achievable with Zoom.