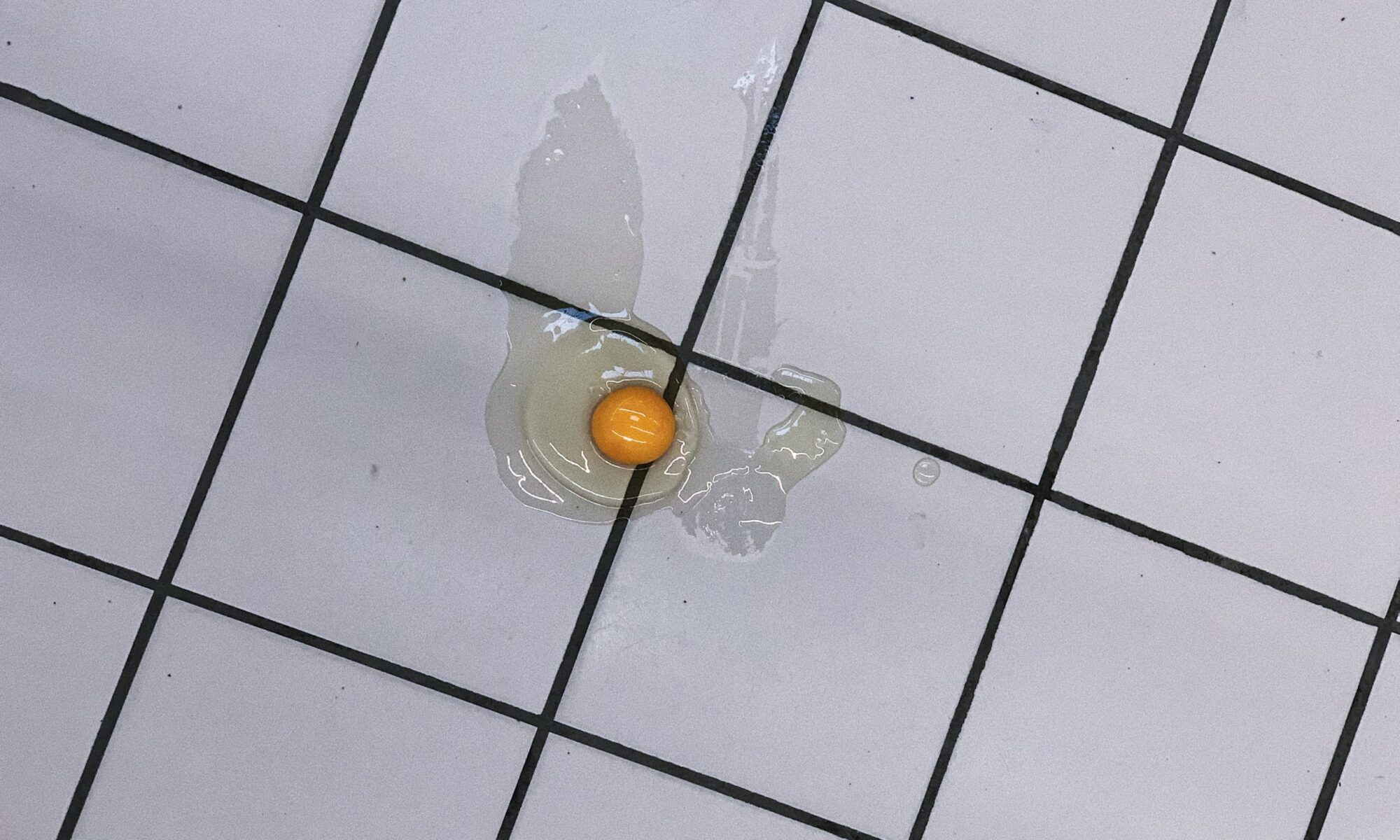 In previous blog posts, DEU has shared some information about Canvas Commons, and how the use of customizable course and module templates can be a great way to support quality online course design, as well as provide a consistent learning experience for students across multiple courses within a program. Many instructors have also made use of the generalized USask Canvas Course Template, and since being published to Canvas Commons in August 2020, it has since been downloaded into 714 unique Canvas courses!

We at DEU still think using Canvas Commons to create and share learning resources, including customizable module/course templates, is great. However, I’ve recently learned the hard way to watch out for a weird thing that can happen when Updates are made to Canvas Commons resources. Consider this post a warning, so that you can hopefully avoid the same mistake!

Setting Up The Template

In a previous post entitled Creating a Custom Course Template: A Canvas Commons Case Study, I shared some information about how I worked with stakeholders in the Health Professions Education program to design a program-specific course template. This template was built in a Canvas “development” course, and then the entire course was shared to Canvas Commons. From there, it could be accessed by HPE instructors through a quick search of Canvas Commons (or by a direct link), imported into their blank courses when they were being initially developed, and customized from there.

Nice! So far this is going great.

At some point recently, I noticed a couple of Pages in the template had some bad information on them (broken links and irrelevant readings). So, I went into the “development” course and cleaned up those issues quickly. I then repeated the steps to share to Canvas Commons; however, this time around Canvas asked me “Is this an update to a previously shared resource?” and I confirmed that yes, it was. I also filled in a quick explanation in the “Version notes” field to indicate what I had changed in the template.

All good so far!

Updating My Courses (and What Went Wrong)

I noticed immediately after sharing the revised template that I had an “Updates” notification in the top menu within Canvas Commons. Clicking on it, it showed a list of all of the courses where I had previously imported that template and built upon it. It had a nice button to “Update selected”:

Here’s where I really should have paid closer attention to the Canvas Instructor Guide:

Updating a previously shared course in Commons can replace constituent resources within the dependent course, resetting or replacing important settings, course design, and even resources like assignments. Please use caution when updating courses via Commons.

I went ahead and clicked “Update selected”, assuming it would impact only the 2 Pages I had updated, and would push that change through to the courses indicated. Unfortunately, what this did instead was repeat the import of the entire template!

Essentially, this resulted in a good chunk of those courses (i.e., every course item that had been edited from the version of it first brought over in the template import, including the Home Page, Syllabus, the first Module and all Pages within it, and a handful of Discussions and Assignments) being overwritten with the template version. To my poor instructors, it looked like much of their courses had suddenly reverted back to the template, and also that columns in their Grade Book were no longer adding up correctly. Nooo!

There is really no simple way to “undo” many actions in Canvas, and an import of a Canvas Commons resource (or in this case, pushing an update through to courses via what is basically a repeat of the full import) is one of those “hard-to-undo” things.

While ICT does save data from Canvas courses, this is done only intermittently (via a test environment that is refreshed monthly, and a beta environment that is refreshed weekly). So while reverting the Canvas course to an earlier version is technically possible with ICT help, they can only revert to these particular moments in time. Furthermore, student data since that time could not be copied over, and I did not want to risk losing any student activity such as Discussions or submitted Assignments. The fix would have to be done “manually”.

How easy this was depended on the item affected:

All in all, the fix in this case took me maybe an hour per course. While not a huge amount of time, it certainly caused a bit of stress on my part, and briefly some confusion for the instructor and their students.

How to Avoid This in the Future

A few lessons learned from this mistake: