Sustainability can be evaluated from three different perspectives, because to be truly sustainable, we need to look at sustaining socio-economic well being, economic systems, and of course, the environment.  Without all three, we would not be able to achieve sustainability in its truest sense of the word. Let’s look at together first and then separately.

Let’s consider sustainability in terms of three pillars.  We sometimes view sustainability using a Venn diagram, and sometimes as three columns or “pillars” that hold up a structure such as the one depicted in the reading on the Thwink.org website. 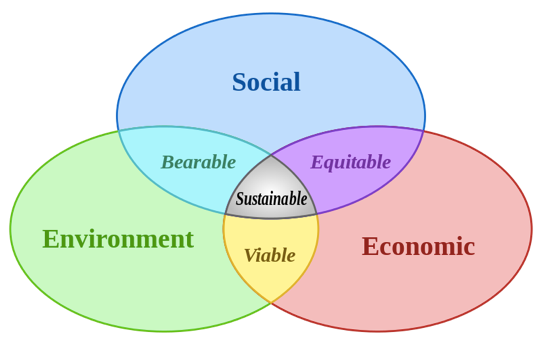 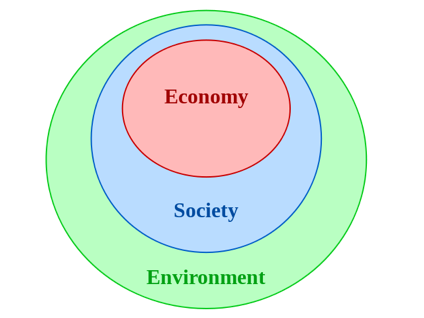 What is your opinion regarding which diagram more accurately captures sustainability?

This pillar likely gets the most attention because it is the foundation for all that we do, especially in agriculture.  Environmental sustainability has to do with using resources in a way that ensures they are not degraded and that future generations will benefit from those resources.  Not only do we not want to run out of resources, we don’t want to damage or deplete them in such a way that they become unproductive or unavailable.

Environmental sustainability pertains to all aspects of the environment; we want to live in a world with clean water and clean air, and where we have a rich diversity of species.  If we cannot be environmentally sustainable, we will jeopardize our economies, and our communities.  And we will certainly jeopardize future generations.

Consider what happens when we overuse resources, or when we create too much pollution in our production processes.  The images below are vivid reminders that there can be unintended consequences from poor decision making involving environmental stewardship. 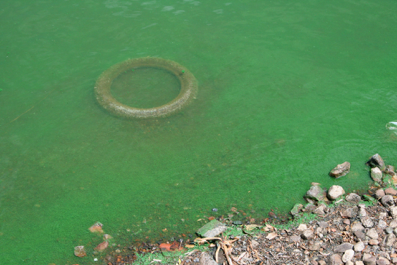 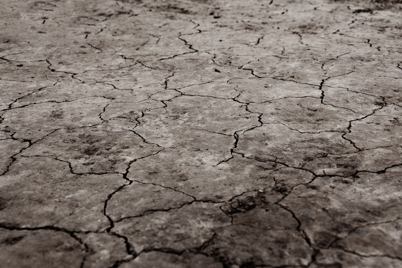 Figure 3-3 depicts the effects of excessive nutrients in wetland areas, known as eutrophication.  While some fertilizer can be good for plant growth, too much will cause explosive growth of algae, which then reduces oxygen in the water.

Figure 3-4 shows an extreme example of overgrazing.  When all plant life is degraded to the point it is unable to reproduce, soils become exposed to weather and are likely to erode.  In the case above, erosion is extreme.

Consider how the results above can influence the other types of sustainability?  If algal blooms are severe, oxygen depletion will negatively affect fish and other aquatic species, and then other species up the food chain such as birds, for example.  In the case where fishing is socially and economically important, damage to the environment might also adversely affect social and economic sustainability.

Similarly, with overgrazing: if the soil is depleted and subject to erosion there could be related effects.  A pasture that looks like the one in Figure 3-4 will no longer be able to support beef cattle and could negatively impact the rancher’s long-term business and family.

Without a strongly functioning economy and jobs, we would be at loss to sustain ourselves.  Economic sustainability is about making sure we can continue to produce goods and services for people long into the future.  Economic sustainability is closely related to our own well being, how our communities function and the country in general.  You might think of places in the world that do not have strong economic development and where people are unable to find employment.  These places are very depressed, people are hungry and there is little hope for the future. 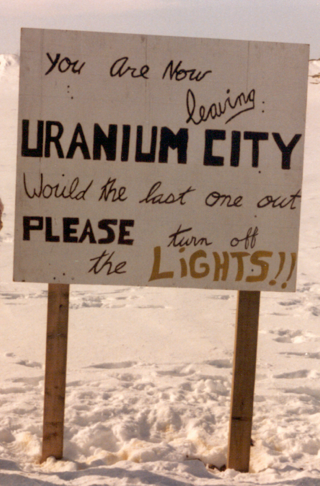 Figure 3-5: Sign on the ice road over Lake Athabasca in 1981. Permission: Courtesy of course author Hayley Hesseln, Department of Agriculture and Resource Economics, University of Saskatchewan.

I grew up in a mining town in northern Saskatchewan.  The town was called Uranium City and the main industry was a uranium mine, which you might have guessed.  In 1981, the mine announced it would close the mine and in 1982, many people left because the main industry was gone.  In its heyday, Uranium city had a population of about 3,500, but today there are only about 100 people who live there.  Without the mining jobs, the town was not sustainable.  There were not enough people to support the grocery store, the bakery, or the hardware store.  In fact, when most of the people left, there weren’t enough kids left to support three schools, and eventually other services such as RCMP and hospital.

The mine closed because it was not economically sustainable. Eldorado Nuclear Limited (now Cameco) decided to close the mine because it wasn’t making money: because the cost of operations was higher than the value of the output.  This was due in part to the fact that the town was fly-in only and the cost to get output to market was rising.

Figure 3-5 is a picture of a sign on the ice road over Lake Athabasca. While it was meant as a joke, it was largely true given that in many areas power was cut because it wasn’t feasible to service neighbourhoods with only one or two families.

Economic sustainability will also influence social sustainability.  The case of Uranium City is a strong example of how without industry and jobs, communities cannot be sustained. Figure 3-6, illustrates the community in 2001, which shows the results of arson and vandalism. 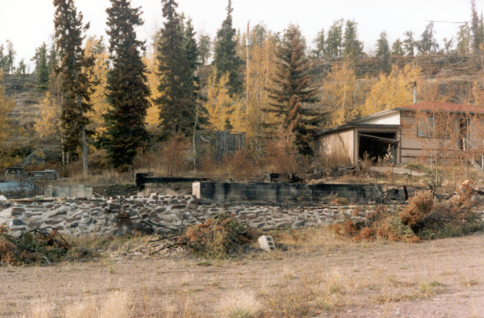 Economic sustainability can also be related to environmental sustainable and vice versa.  The town site today is a collection of broken down cars and trucks, abandoned houses and old mine shafts.  It is not safe and has many polluted areas that will remain so for many years to come.

Social and community sustainability is a big topic for Saskatchewan, particularly in rural agricultural communities and the North.  Governments often invest in particular programs and services to support communities/municipalities as indicated in Figure 3-7.   While sometimes these decisions are not economically “efficient,” they are the right decisions because society values community sustainability.  What other types of government policies have been implemented to sustain communities?  Think about education, populating rural areas, medicine, language and cultural programs, etc.

Figure 3-7: Government of Saskatchewan on municipal sustainability. Source: http://www.municipal.gov.sk.ca/Sites/Other/Sustainability  Permission: This material has been reproduced in accordance with the University of Saskatchewan  interpretation of Sec.30.04 of the Copyright Act. 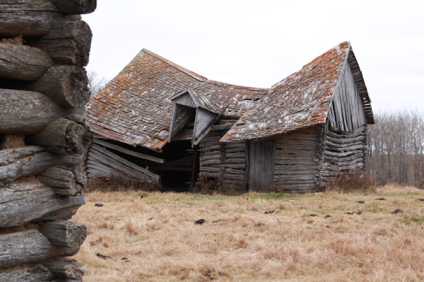 As you drive across the Prairies you are likely to see old homesteads and sunken buildings.  These are reminders that farms are becoming larger, the number of farmers is falling, and smaller communities are disappearing as the population moves into urban settings.  Remnants from the past are a reminder that society is always changing and that not everything is sustainable.